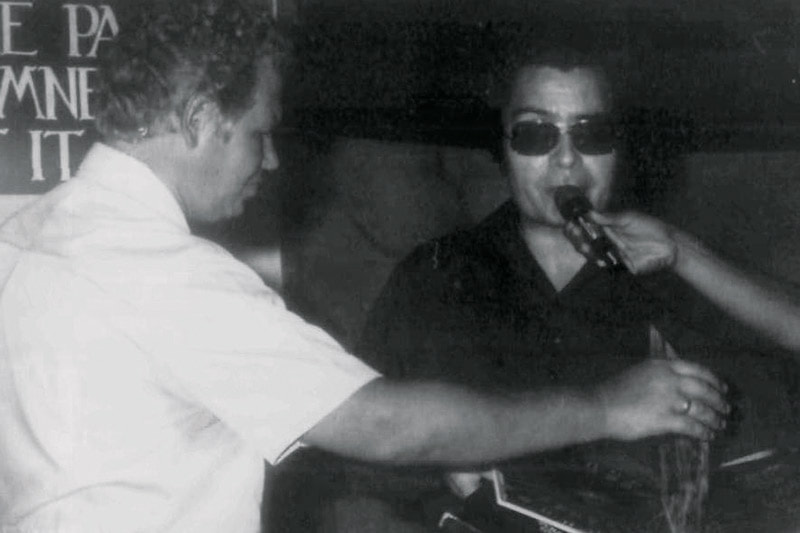 These photos are just a few that were taken during Feodor Timofeyev’s visit to Jonestown. Some people were uncertain about the date because of his meetings with Jim’s aides in Georgetown in December 1977 and March 1978. But the only time he visited Jonestown itself was early October 1978. It is mentioned in the book Raven and there is an audio tape on the pavilion from that moment which confirms it. I’ve also noticed photos of his visit are sometimes uploaded with other wrong dates; either November 1977 or 18th November 1978, even 1975, which are clearly just random guesses.