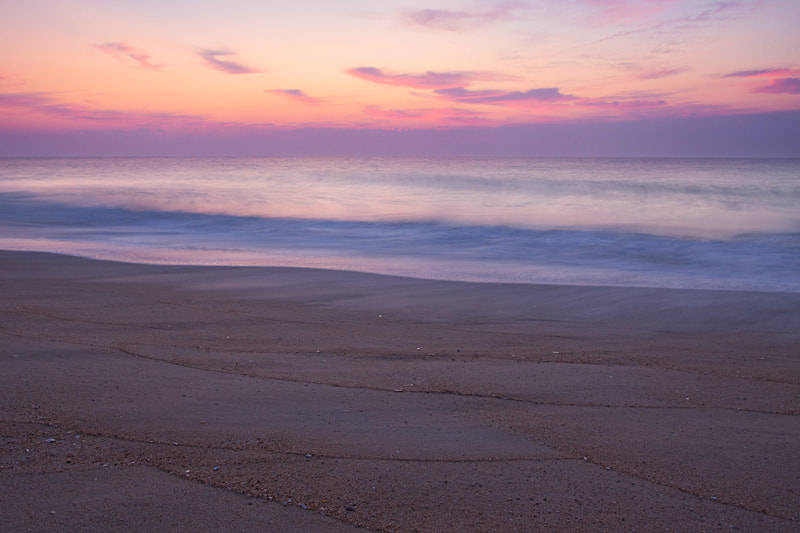 Comment: Jim’s ashes were buried next to his parents’ grave or Marceline’s grave

Fact: Jim’s ashes were scattered over the Atlantic Ocean

Rumours about Jim’s ashes being buried next to his parents’ or Marceline’s grave are still believed by some people today. The rumour possibly started because an early newspaper reported that he would likely be laid to rest in Indiana, but eventually the authorities decided against it because the grave would either turn into a shrine or become vandalised. It seems that it became a “local legend” for some people and they believe Jim’s ashes were buried secretly to avoid any unwanted attention. But what really happened; on 19th December 1978, a silver hearse carried Jim’s body from the funeral home to be cremated just before 11am. And in April 1979, his “pure white ashes weighing ten pounds” were placed in a large, water-soluble envelope and scattered from a plane into the Atlantic Ocean. Seven separate envelopes containing other ashes were also scattered. Funeral director Bill Torbert remembered this happening a mile off of Bethany Beach, Delaware (pictured above).

Originally posted on May 7th, 2020.
Skip to main content