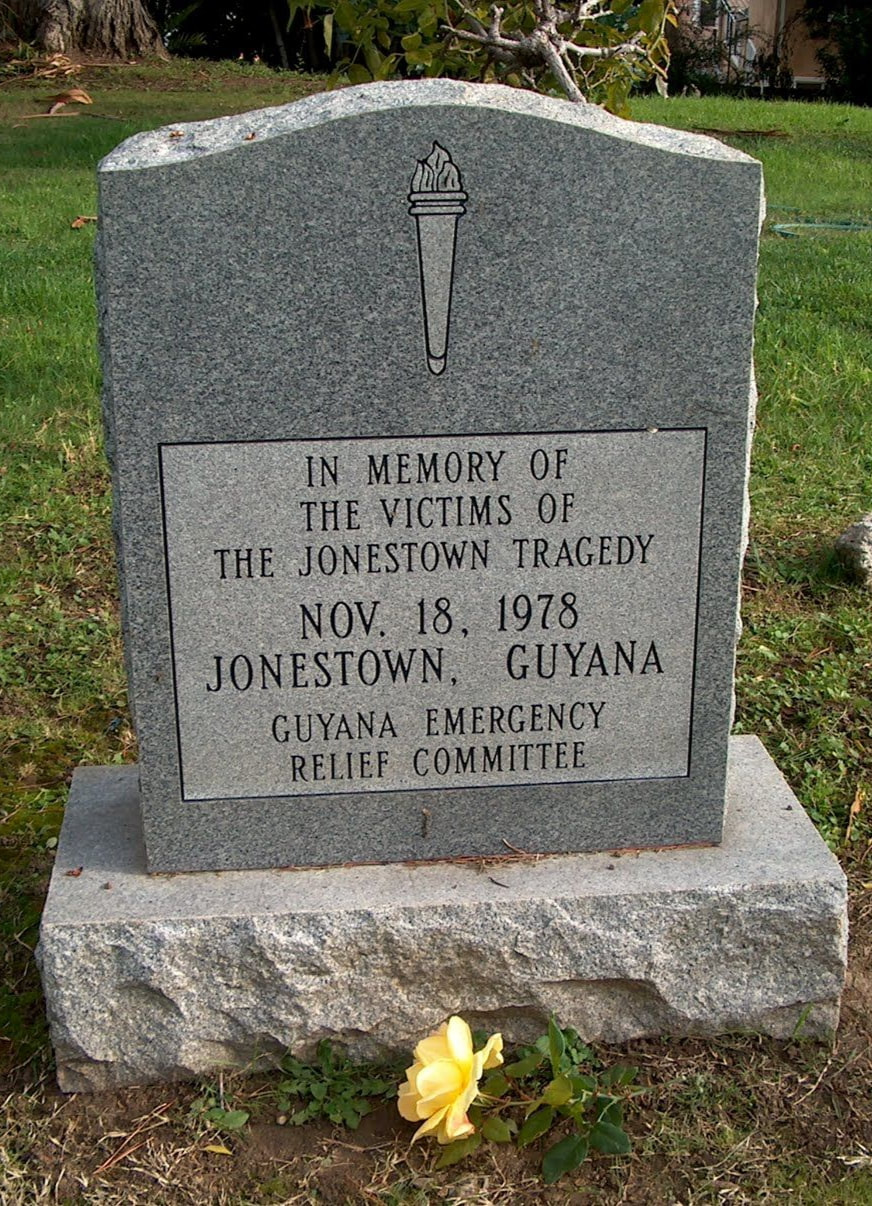 Comment: Jim was solely responsible for the  Jonestown tragedy

Fact: Members of his inner circle were also responsible

It is easy to put all of the blame on Jim Jones. There is no denying his major responsibility for the deaths, but he had many willing accomplices. Their involvement should be acknowledged. He was in charge, but the inner circle had their own power. They helped with planning and were able to set the plans into motion. Deciding on an ideal way for everyone to die, studying and ordering the poison, mixing it and finally, administering it, was down to them. Jim spoke on the death tape, encouraging the deaths with his persuasive way of speaking, but nurses and other helpers were the ones to inject the children. Sometimes even the parents were the ones to do it. Guards were surrounding the area, another way of guiding the situation in Jim’s favour. While he was very much in control, his instability became worse over time, so collectively the inner circle seemed more rational with decision making. He was able to act out his fantasy of “revolutionary suicide” because the ones close to him enabled his behaviour, joined in, or were drawn in, and allowed it to happen. It could be argued that each one of them was a perpetrator and a victim in their own way; Jim included.

Originally posted on May 7th, 2020.
Skip to main content