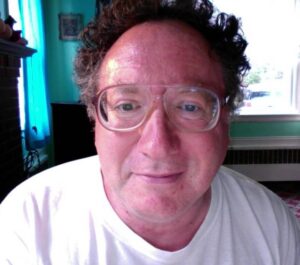 Born and raised in London, Stephen Shenfield worked in the 1970s for the Government Statistical Service. He received his PhD in Soviet Studies/Economics from the University of Birmingham in 1987. In the 1990s he taught at Brown University. Since 2000 he has been an independent researcher and translator. He is author of The Nuclear Predicament: Explorations in Soviet Ideology (Routledge, 1987, republished 2020), Russian Fascism: Traditions, Tendencies, Movements (M.E. Sharpe, 2000), and Stories of a Soviet Studier: My Experiences in Russia (Amazon, 2016).

Mr. Shenfield is secretary of the World Socialist Party US, with websites here and here. His personal website is www.stephenshenfield.net. He may be reached at sshenfield@verizon.net.