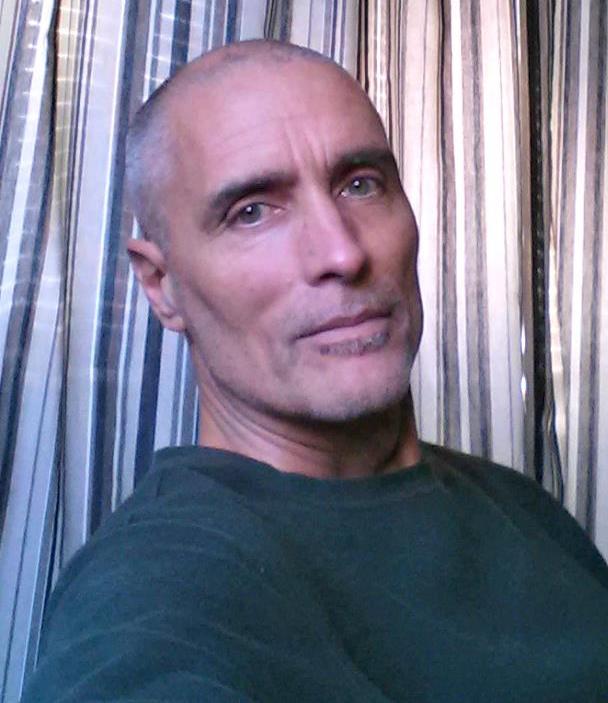 Stephan Jones is a Jonestown survivor. In addition to writing the articles below, Stephan appeared as a speaker during the Griot Institute of African Studies lecture series entitled Jonestown: 35 Years Later at Bucknell University; his presentation appears on this page (scroll down the videos). Recent interviews with Stephan include:

“Son of Anarchist: My Father, Jim Jones, and What the World Can Still Learn From Him,” by Moran Sharir, Haaretz, January 22, 2019.

Stephan’s address on November 18, 2018 at the 40th Anniversary Memorial Service at Evergreen Cemetery in Oakland, California is here.

Stephan may be reached at moreheart1@comcast.net.