The Jonestown story continues to find resonance for a number of writers, poets, painters, playwrights, and musicians, who offer artistic interpretations of the events through their own individual visions.

• Tim Stoen has published the third edition of his memoir. Entitled Surviving Utopia, the book is, in the author’s description of it, “a more autobiographical, less ‘academic,’ version of Love Them to Death, published in March 2017.” The original title of the book, publishing in December 2015, was Marked for Death: My War with Jim Jones the Devil of Jonestown and was reviewed twice for this site, by Matthew Thomas Farrell and John R. Hall. 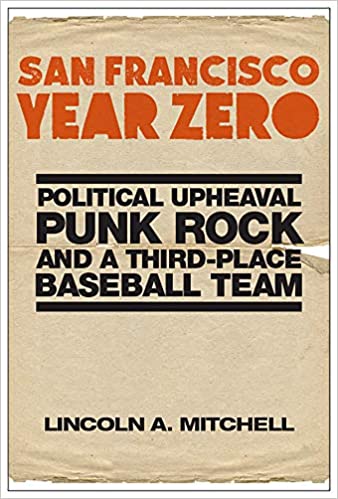 • San Francisco Year Zero, a book by Lincoln Mitchell published in late 2019, takes a single year from the history of San Francisco to provide a basis for understanding the Bay Area in the present day. The year he chooses is 1978. While much of the book focuses on Mitchell’s main interest of baseball, it spends much time on the Peoples Temple tragedy and the assassinations of two city leaders, Mayor George Moscone and Councilman Harvey Milk, ten days later “as moments that ultimately changed San Francisco’s fate but also provides somewhat of a corrective on the often misconstrued, or altogether ignored, narratives of the city’s identity.”

• Skynd, a trio of musicians of electronica – whose origins are apparently as mysterious as the identities themselves – has produced a half dozen songs and videos commemorating mass murderers from the past. One of their songs – entitled simply Jim Jones – includes lyrics taken from the so-called “Death Tape,” recorded on Jonestown’s last day, as well as references to White Nights. The video images are mainly of figures draped in sheets, bathed in white or red light, although there are several images of anonymous people embracing each other before they drink from a goblet. 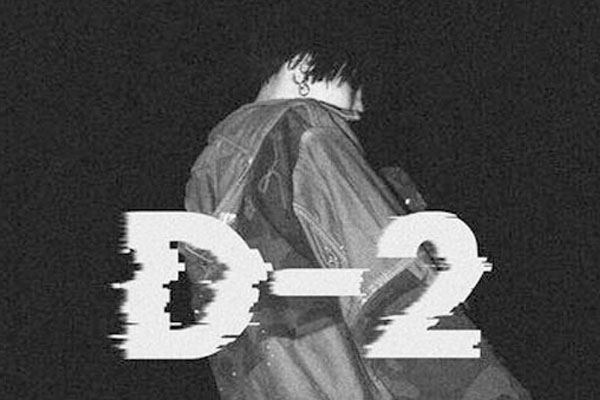 • A K-pop artist initially denied that he knew who Jim Jones was when he used part of the so-called “Death Tape” as the introduction to the track “What Do You Think?” on his D-2 mixtape album released in May 2020. Faced with criticism over the use of the snippet of audio of Jim Jones, the record label for BTS Suga countered, “the producer of this song selected the audio sample as he was considering the mood of the track, with no ulterior intentions and no knowledge of the person who delivered the speech.” The statement did not mollify Suga’s critics, who pointed to additional references to Jonestown in the artist’s previous works and in those of artists with whom he had collaborated. The producers later offered an apology “for anyone who may have been hurt or offended” and re-issued the track without the sample.

• The Musical Hype, a website that has compiled playlists based on various themes, has created a list of 10 Songs About Cult Leader Jim Jones & Jonestown. 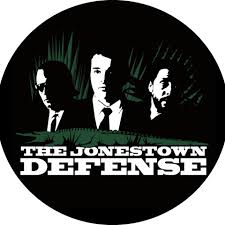 • The independent film, The Jonestown Defense, had its world premiere on August 21, 2020 at the MethodFest Film Festival in Sherman Oaks, California. The dramatic film, which follows a businessman dealing with collapse in both his professional and personal life, takes its title from the phrase, “Jonestown defense,” defined as a defensive tactic employed by the management of a target company to prevent a hostile takeover but which is so extreme that it often leads to the destruction of the target corporation. The expression takes its origin in the Jonestown tragedy.

• In a January 24, 2020 interview with Hollywood news site Deadline, FilmNation President of Production Ben Browning made a long-delayed announcement of plans to shoot a film called White Night, based upon Seductive Poison, Debbie Layton’s story of her life in Peoples Temple. There has been no additional publicity about the filming.

Similarly, there have been no news developments since the beginning of the year regarding several other film projects known to have been in development, suggesting that they may have been affected by the shutdown in many film productions due to the COVID-19 pandemic.