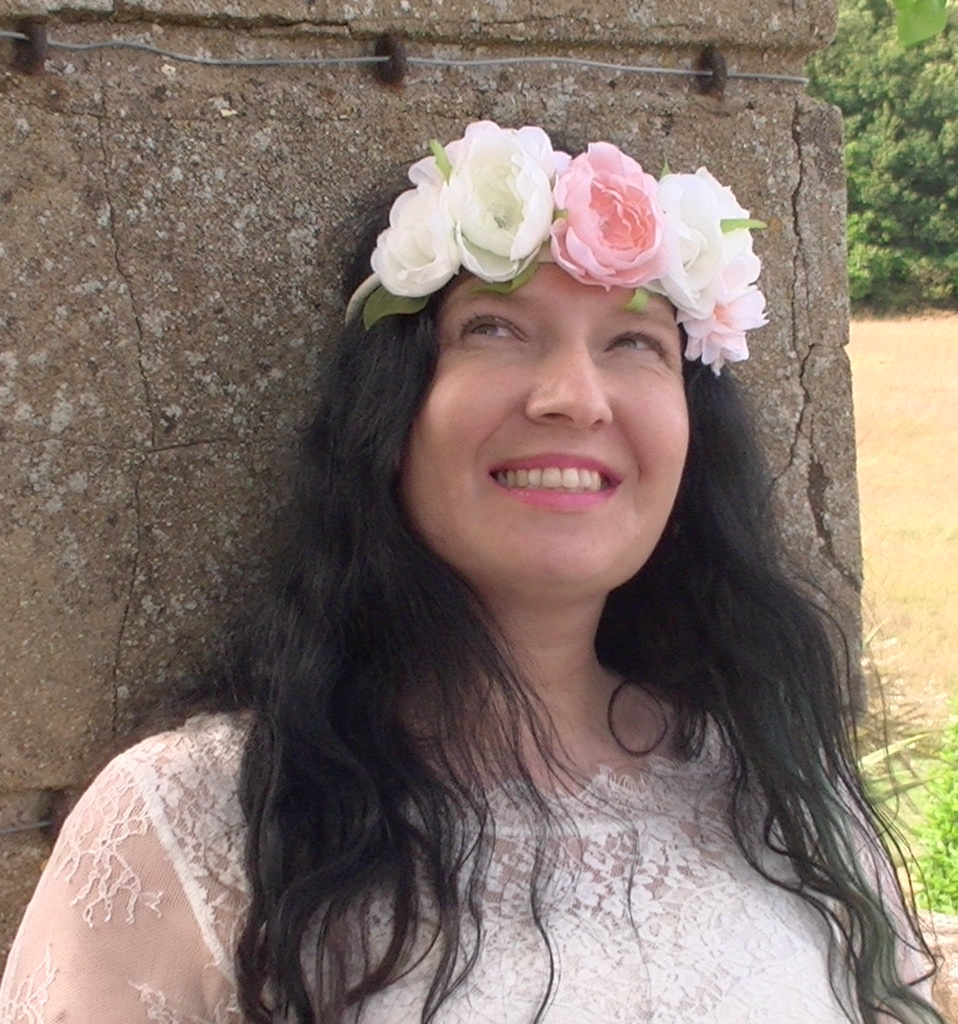 (Rebekah Griffiths is the composer of 1000 Voices – A Jonestown Tribute. The lyrics to the song appear here.

(Rebekah Griffiths is a British singer songwriter and a market analyst/economist by day. She is currently working on an EP entitled 1000 Voices, which tells the story of Jonestown from the different perspectives of those involved. She is also looking to extend this to a concept album entitled Silence Falls, which will expand on these themes. She can be contacted at bekkah@r-griffiths.com.)

It all started, as I imagine it does with so many others, with a documentary.  At first I attributed my obsessive search for answers to my Asperger’s, but soon I suspected that this wasn’t just me. It seems to have this effect on almost everyone who encounters it. There’s something about Jonestown: you somehow feel an inexplicable connection with these people.

I also thought perhaps my own awareness was heightened because I was a missionary kid. I grew up in a place not dissimilar to Jonestown, which made the images of rustic wooden buildings, banana trees, and tractors stuck in the mud oddly familiar. I could almost imagine myself in the pavilion with its concrete floor, tin roof and balmy tropical air, surrounded by friends and family.

But I think there is more than that. The people who joined Peoples Temple wanted to make the world a better place, and were willing to give up their time and money to do so. It’s very difficult not to sympathise with them and their story, to be drawn in so much that you develop an attachment  to the people, and are devastated when they die.

But I’m also aware that I’m a newcomer to this story, and will forever be an outsider. I haven’t felt the pain of the victims and survivors. This song reflects that: it’s how an onlooker feels, how I reacted when I first saw all those people lying face down.

It may seem strange to say that I had fun working on this project, but that is the truth. It’s not all doom and gloom. The story of Peoples Temple is inspiring and uplifting in its early days, and I discovered some great music along the way, from the songs they sang to the album they recorded. There were even some funny moments, as when Jim Jones kept the congregation in stitches by reading a dirty poem. And Jonestown itself looked so beautiful. Take away the intimidation, overcrowding and 5 am starts, and I could probably have happily spent several summers there.

I somehow can’t think of Peoples Temple as “just another cult” made up of weak, impressionable individuals. We trust certain people because historically their kind can be trusted. I doubt very much if many Peoples Temple members would have fallen for the usual run-of-the-mill scams but I believe they trusted Jim Jones because he was a preacher.

With that said, I do struggle to understand the last day, which probably speaks to my outsider status as much as anything else. But as Jim’s son Stephan once said: “Don’t judge it. Don’t stand separate from it. Be willing to stand in the shoes of the people you’re judging. Ask yourself, ‘What would someone have to tell you to get you to do something that you couldn’t possibly believe you were capable of.’”

And so I try to put myself in Jonestown on November 18, standing in that pavilion, surrounded by my friends and their children and their parents – my children and my parents – and realize that what I had been told for months, might actually come to pass: soldiers were coming in to torture us, to kill us; and our only alternative was the afterlife, a place of peace and joy. Put that way, and I would be forced to make the most heartbreaking decision of my life.