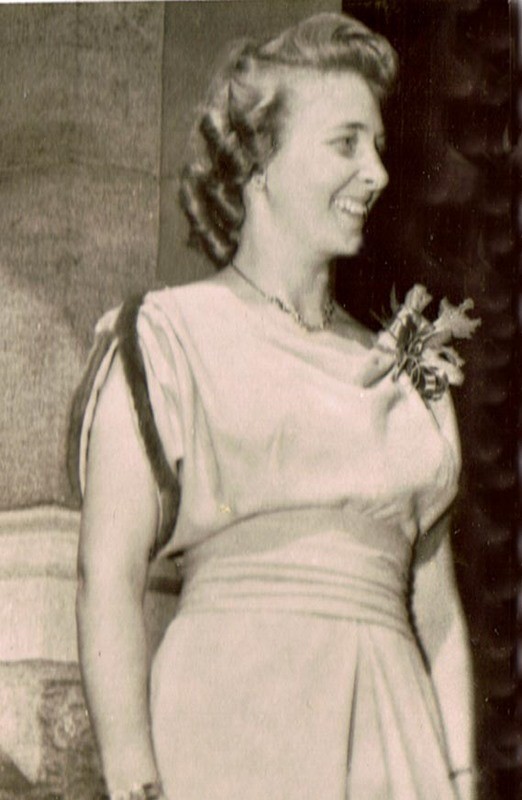 An excerpt from and interview with Atty. Wilson.

FATHER DIVINE said, “First seek ye the Kingdom of GOD and HIS Righteousness, and all these things shall be added,” but firstly the average person seeks the multiplication or propagation of self-indulgence, of lust and passion, of races, creeds and colors and division and strife, instead of purging those things out of them firstly, so that they might be qualified to be father and mothers.”. . .

There are many contributing factors and forces in effect opposing self-denial and self-control. Each has its own apparent self-justification. The most common being stated in a question put to FATHER by Assistant District Attorney Wilson of Queens, New York.

Wilson: “. . .If you oppose cohabitation there could be no future generation to enjoy the Work that You are doing. . .Is there anything You could tell me on that particular point? Do I make myself clear, FATHER,?”

FATHER: “Yes, I see you, and I even see the minds of humanity universally along those lines concerning the propagation situation.

“First of all, I said more than fifty years ago, as an Evangelist doing evangelistic work and still stressing the same, but more in the actuated words of expression, no doubt, than that of merely an illustration in speaking –now as I have often said, ‘Train a child in the way he should go; when he is old he will not depart from it.

An Outline of the Problem of Overpopulation