SECTION ON PRINCIPLES No. 8-A 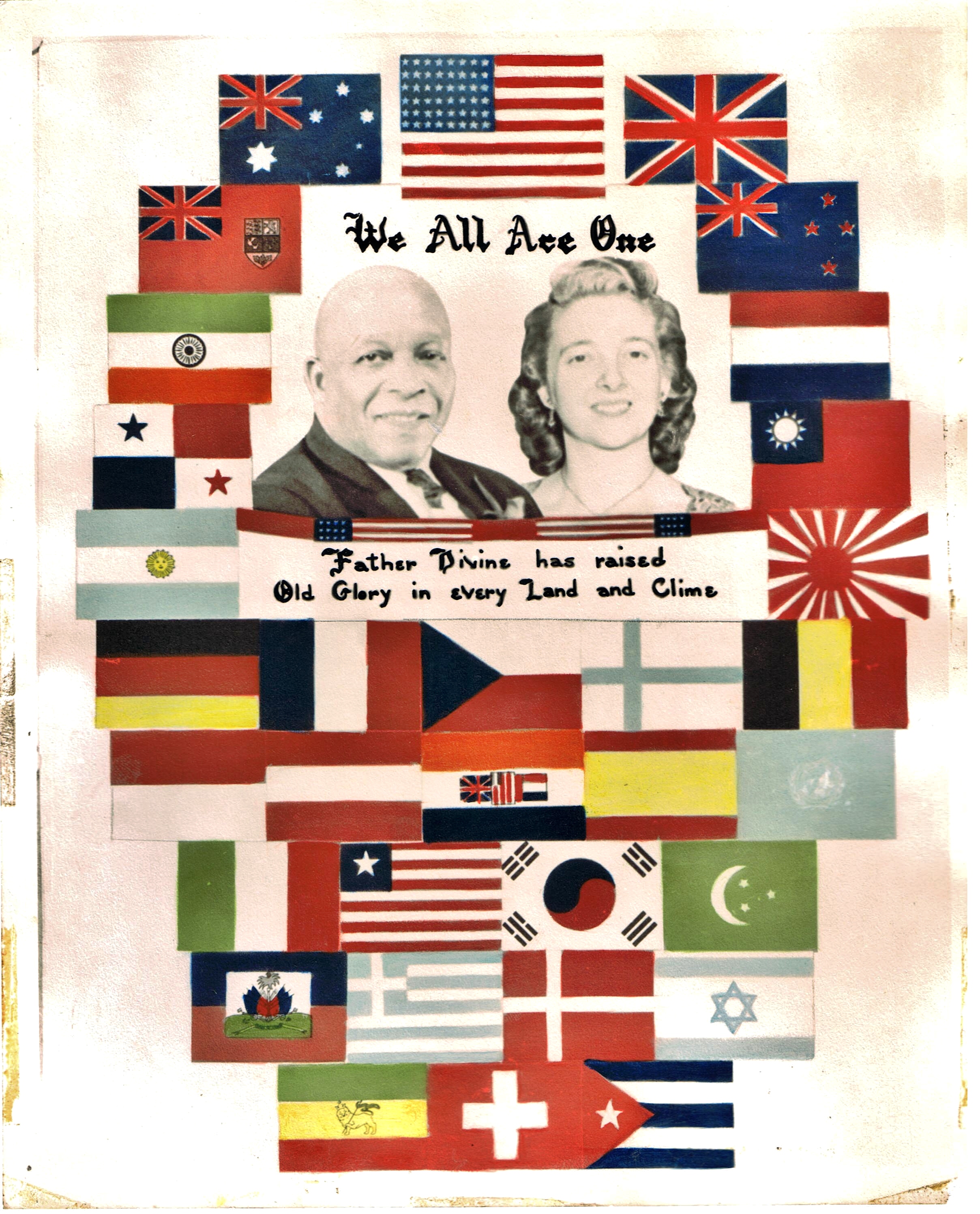 Legislation imposing the penalty for first-degree murder on all members of lynch mobs killing or fatally injuring any person, together with a fine of ten to twenty thousand dollars to be paid by the county wherein the lynching occurs, to the estate of the injured or deceased person.

In bringing forth this amendment and speaking particularly of the Costigan-Wagner Anti-lynching Bill, FATHER said: “I just wish to say in reference to the Anti-lynching Bill, if this is not inserted in it, it is not severe enough. This of which I AM about to say, was and is
if one person will murder a man without the law, he is subject to punishment to the extent as being termed a murderer. If two men will commit the same crime, many of them have been charged as a murderer and received the penalty of the same. This should be in the Anti-lynching Bill. Every man in a lynch mob should be convicted as a murderer
not one alone, but every one, for they are all murderers, and if we would tolerate it they would continue to indulge in wholesale murder by getting together by the hundreds and by the thousands. Therefore I say, a lynch mob does murder. It is an organization, an organized body of murderers. Every member of a lynch mob that would lynch a man should go to the same place wheresoever men are supposed to go when they commit that crime.”

EDUCATIONAL SECTION – No. 3-A

The adoption of a universal language by all nations, languages, tongues and peoples,
all governments to assist in establishing it by including it in the courses of study in all public schools and colleges.

Concerning this subject FATHER has Personally spoken as follows:

“For the purpose of bringing all men together, I came to convert all of the systems. There shall be no division after a while in language. There shall be ONE LANGUAGE. Now isn’t that Wonderful! Firstly it was essential to eradicate and abolish divisions among us as races, creeds and colors supposedly, but for the Perfect Work to be accomplished there will not even be divisions in systems, languages, tongues, nor people, for they all shall understand each other with the one language we are speaking.

“Now I did not say especially, it must be broken English as I AM speaking, but whatsoever language DIVINE Love and GODS Omniscience finds sufficient and quite efficient, for the purpose, will be adopted, and all people shall talk it. I AM not especially trying to justify the American language as broken English, neither AM I especially trying to adopt it as the international language, but as a Representative of Righteousness, Truth and Justice, I AM seeking a language to be spoken that will be of more effect, and more suitable for all nations, languages, tongues and people.”

We thank You, FATHER!