The Death Tape was recorded over a tape which already had music on it, music which was not entirely erased in the process of recording Q042. The two recordings – Eugene Smith’s original mixtape of funk and R&B and the tape of Jonestown’s final day – were also recorded at different speeds. This led to the sound of seemingly low and slow droning organ music that lasts the entire tape. 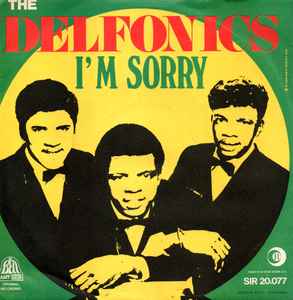 The three examples below illustrate this. The three songs are “I’m Sorry” by the Delfonics; “The Pain Gets a Little Deeper” by Darrow Fletcher; and “Never Give You Up” by Jerry Butler. The MP3s of the songs below comprise the excerpt of the Death Tape under which the song plays at half speed; followed by the song at its recorded speed and the words on the Death Tape at twice its speed, giving the words an incomprehensible “chipmunk” effect.

• “I’m Sorry” by the Delfonics

• “The Pain Gets a Little Deeper” by Darrow Fletcher

• “Never Give You Up” by Jerry Butler

(This article by Joel X. Thomas is a companion piece to Mystery of Q042 Death Tape Unspooled.)