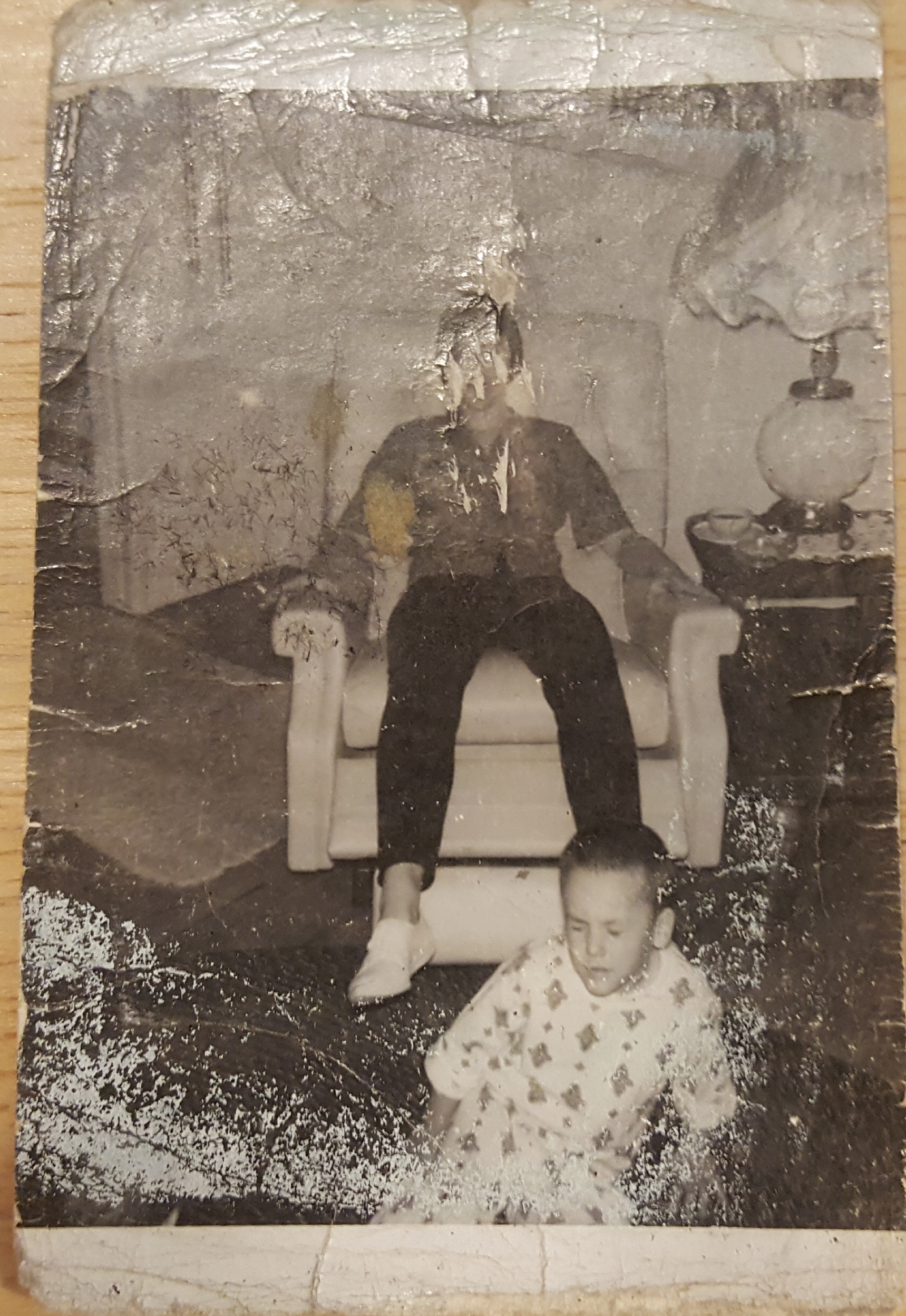 There is no way to tell this story without some facts remaining unknowable. You get used to it as the story moves on. This was normal with my parents. It wasn’t until my mother’s death in 2016 that I even knew there were more people in my extended family.

I found an envelope of pictures and a couple of old address books in my mother’s top dresser drawer. It appears that both Mom and Dad had had other families before they met each other, and they had left these other families, to be with each other. I was completely unaware of this. I was mourning my mom at the time, as well as my dad, Deane Franklyn Smith. who had died 13 years earlier. 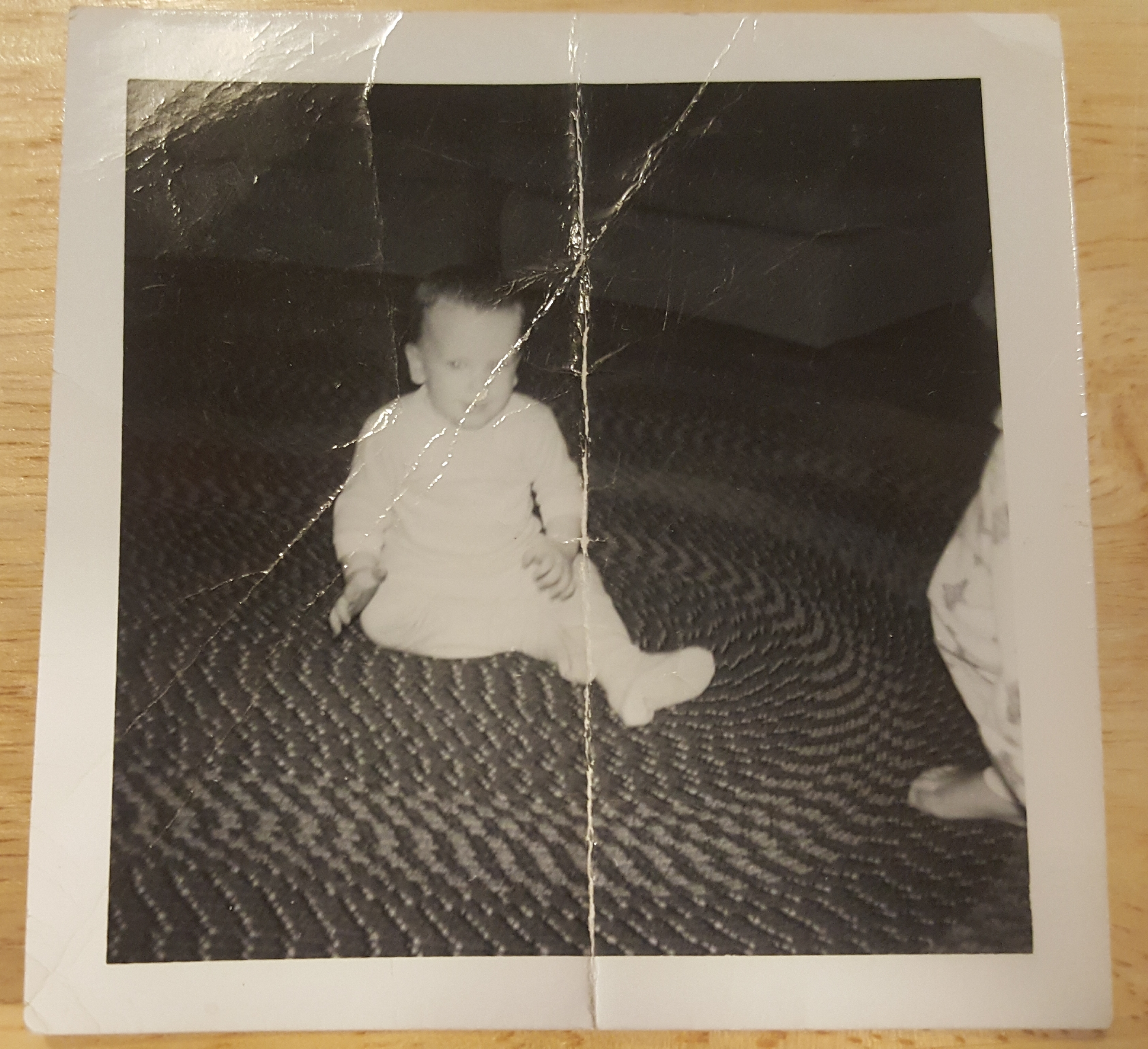 But the discovery of the existence of half-siblings – and locating them – was exciting. I learned that each of my parents had had five children, for a total of ten; the addition of me makes 11. Over time, and after searching on Ancestry.com, I have come to the realization there may be only three of the 11 left – myself, and one half-sister from my Father, and one half-sister from my Mother. I’m still looking, and at the same time trying not to have any expectations. 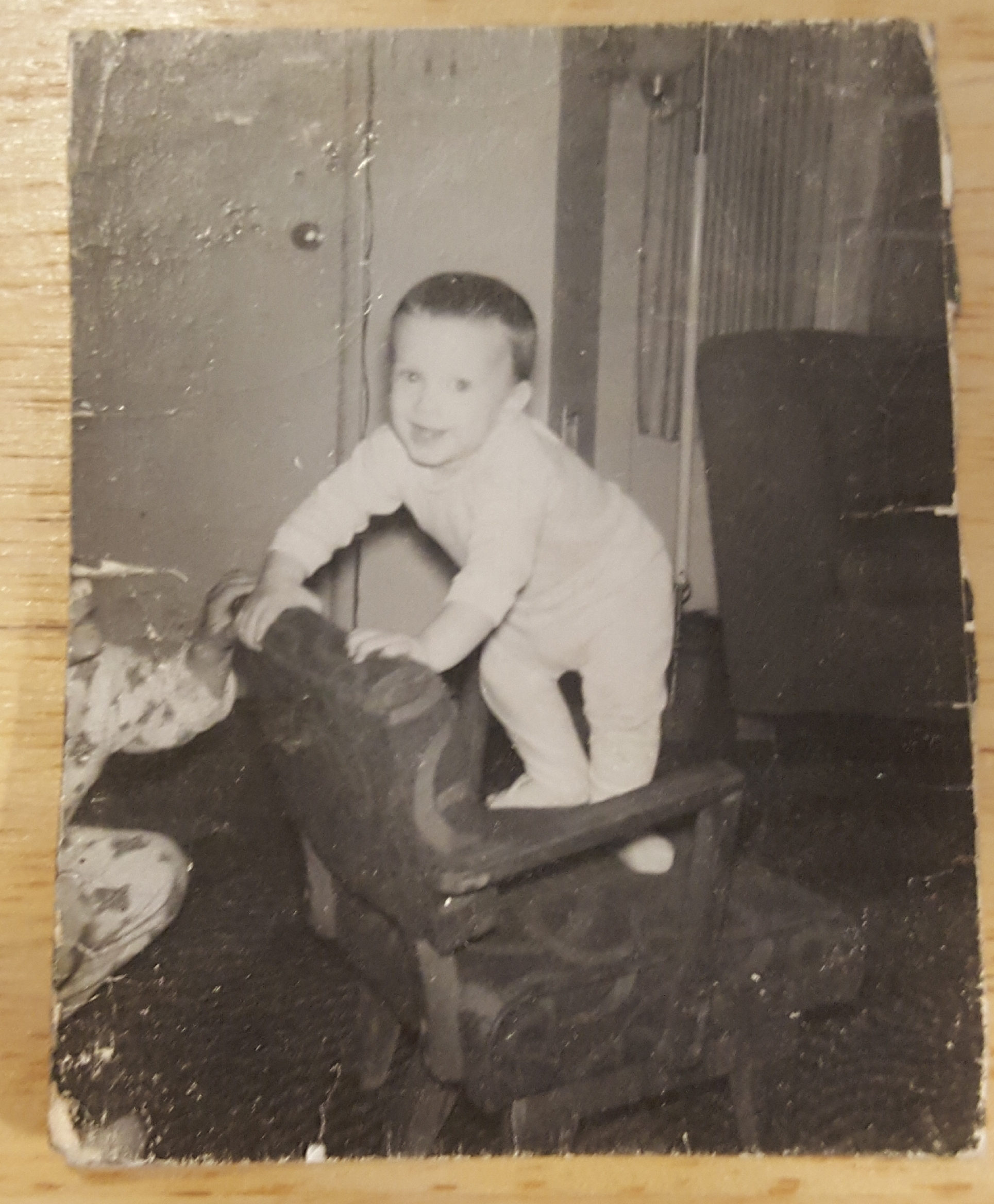 Expectations can be irresistible, but they can also turn out to be unrealistic. It was during this time that I found my father’s sons in a record with their mother and our father. Then there were census records, and then I found their gravesites on Find A Grave. There I found the connection to Jonestown, Guyana. This was a tough time in my life, but I’ve come to a place where I most definitely prefer to know, than not to know. Truth. Even if it hurts. 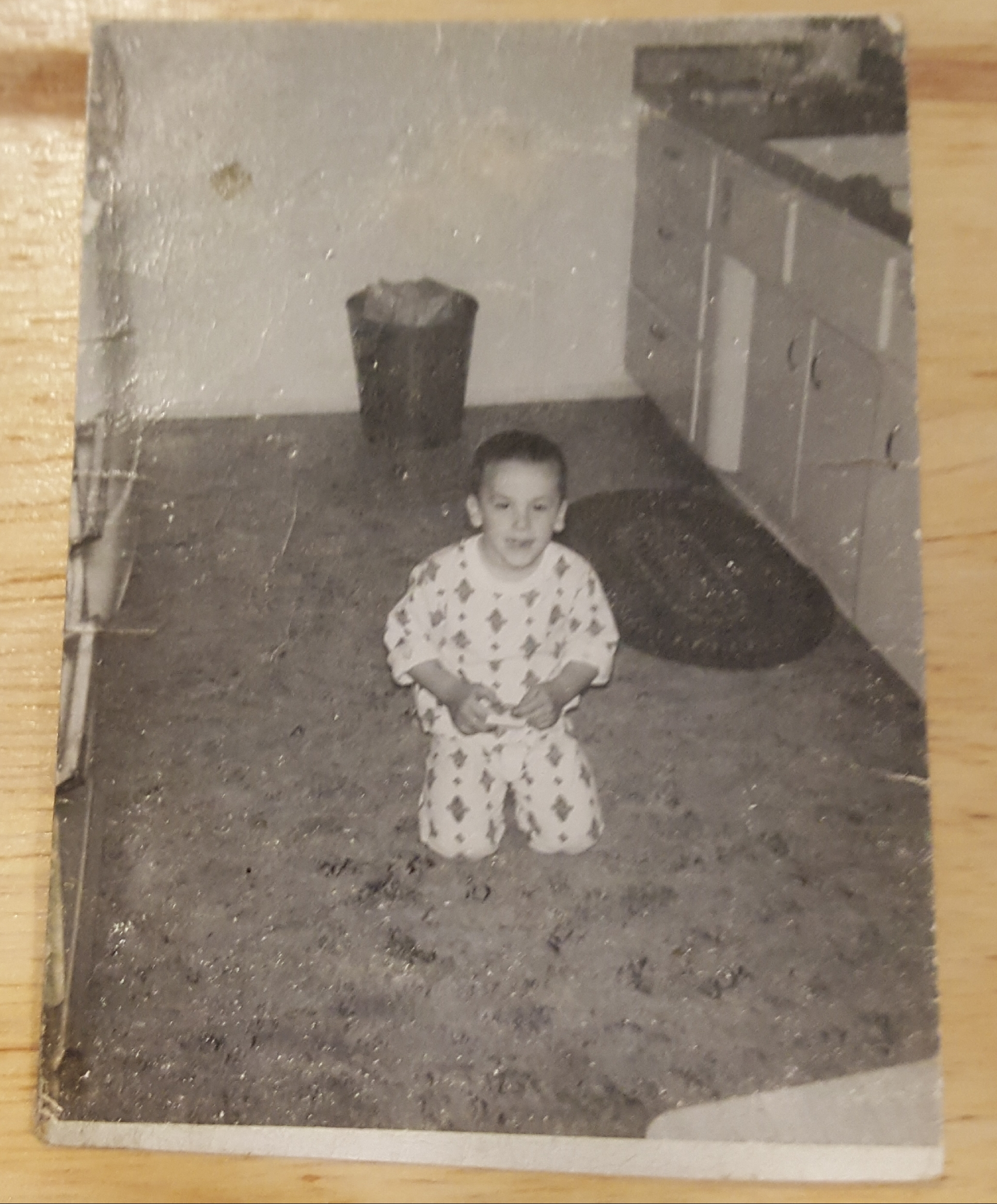 I wish I’d known them. There were so many times when having big brothers would have been truly amazing. I was raised an only child, and always wished for siblings. I don’t have any real answers about the why of it all. I don’t think there would ever be a way to understand any of it. I’m grateful that there was information about them, and pictures of them. I do truly believe that they each would have been funny, smart, and silly, and that they could have fixed anything just like my Dad. My only regrets – if I could even be allowed them – has been not getting the chance to know them.