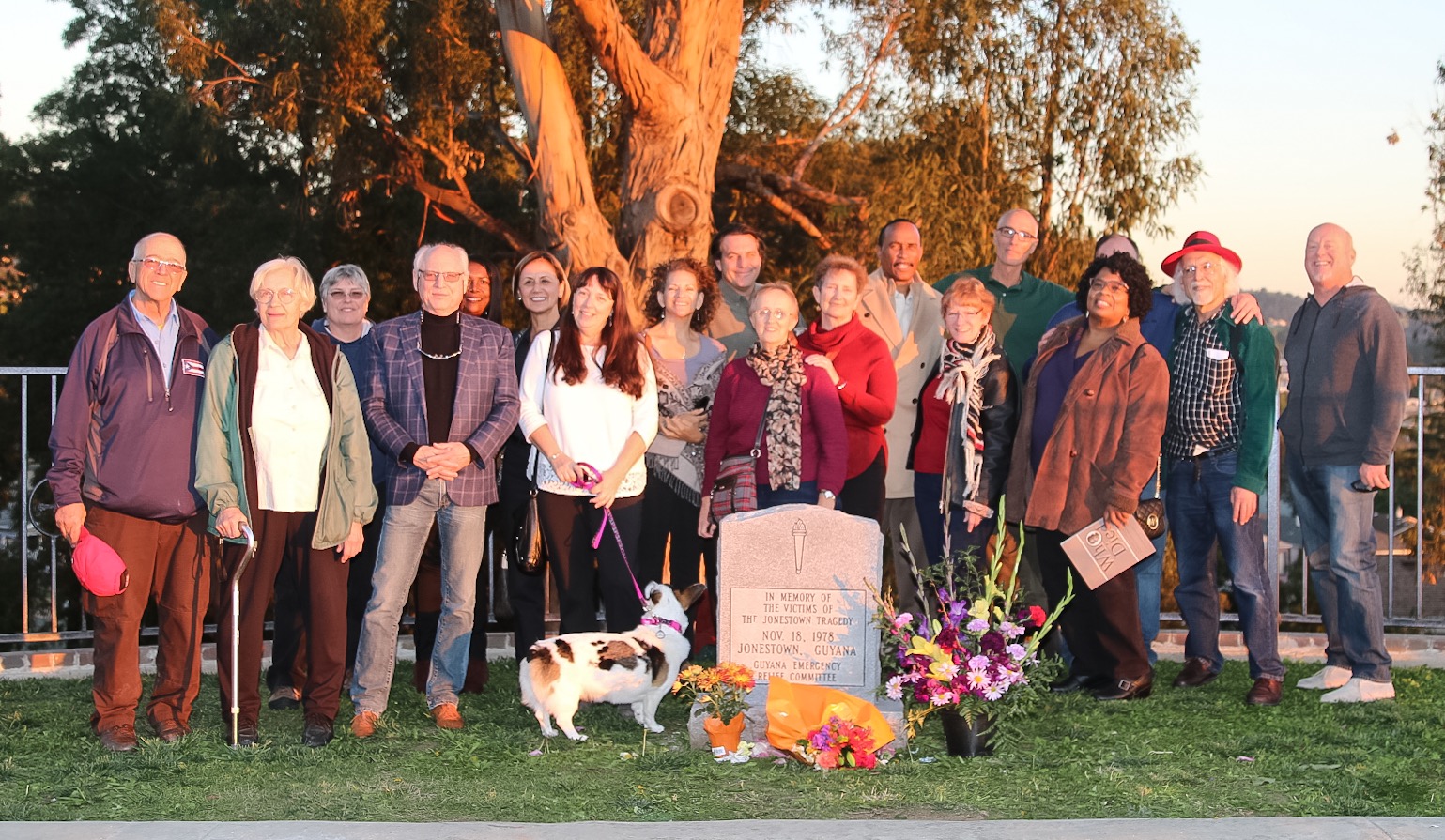 The following events are scheduled to commemorate the fortieth anniversary of the deaths in Jonestown. Please feel free to revisit this page between now and November 18, 2018, as we expect other events may be added.