(A Scientologist for 44 years and veteran investigative journalist and author, Tom Whittle has received numerous awards for reporting and editorial excellence. This article was originally published on the STAND (Scientologists Taking Action Against Discrimination) website on June 10, 2018 and is reprinted with permission. If you have information relevant to this article, the author would like to hear from you. You can email him at STANDLeague.org or send hard copy information to STAND, 1626 N. Wilcox Avenue #715, Los Angeles, CA 90028. Identities will be protected on request.) 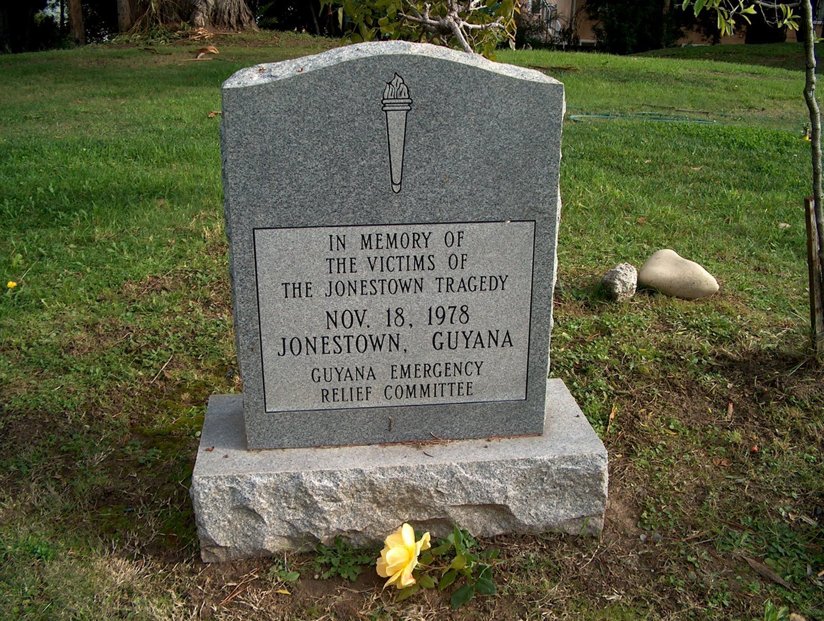 Peoples Temple was formed as a congregation of the Disciples of Christ, a mainline Christian denomination also known as the First Christian Church. Three U.S. presidents—James Garfield, Lyndon Johnson and Ronald Reagan—were members of this religion.

The Peoples Temple settlement known as Jonestown, established in a remote area of Guyana, came to an abrupt end on November 18, 1978, with the deaths of more than 900 men, women and children.

But 40 years later, unanswered questions about that event remain.

The most senior medical authority to arrive on the scene, Dr. C. Leslie Mootoo, Guyana’s chief medical examiner, reported that the bodies he examined had not died by “drinking the Kool-Aid,” but by murder.

In the aftermath of the tragedy, The New York Times, The Washington Post, The Chicago Tribune and other media reported Dr. Mootoo’s findings from his personal examination of bodies: they had been injected with poison. The injections, furthermore, were found in portions of the bodies where it was obvious they had not been self-administered.

Contrary to Dr. Mootoo’s first-person observations and examinations, media outlets ever since have carried a mounting chorus of “mass suicide.” Entire books on the subject of Jonestown either fail to mention Dr. Mootoo’s name or relegate his forensic labors in the stifling Guyanese jungle to a passing reference.

How could the conclusions of the most qualified expert to examine bodies at the scene become a footnote in accounts of the tragedy, or even omitted entirely?

As an in-depth series to be presented here will show, other evidence corroborates what Dr. Mootoo reported. The idea that hundreds of people—including mothers of young children—lined up to willingly “drink the Kool-Aid” is an example of the Big Lie, repeated so many times on so many channels that it has itself become a cliché.

And while many books and countless articles have been written about Jonestown, the picture remains incomplete, inconsistent and rife with unresolved questions.

Those questions point in one direction. Four decades after the fact, a thorough, independent investigation of all aspects and circumstances surrounding the Jonestown deaths – including the still-unsolved murder of U.S. Congressman Leo Ryan – is needed.