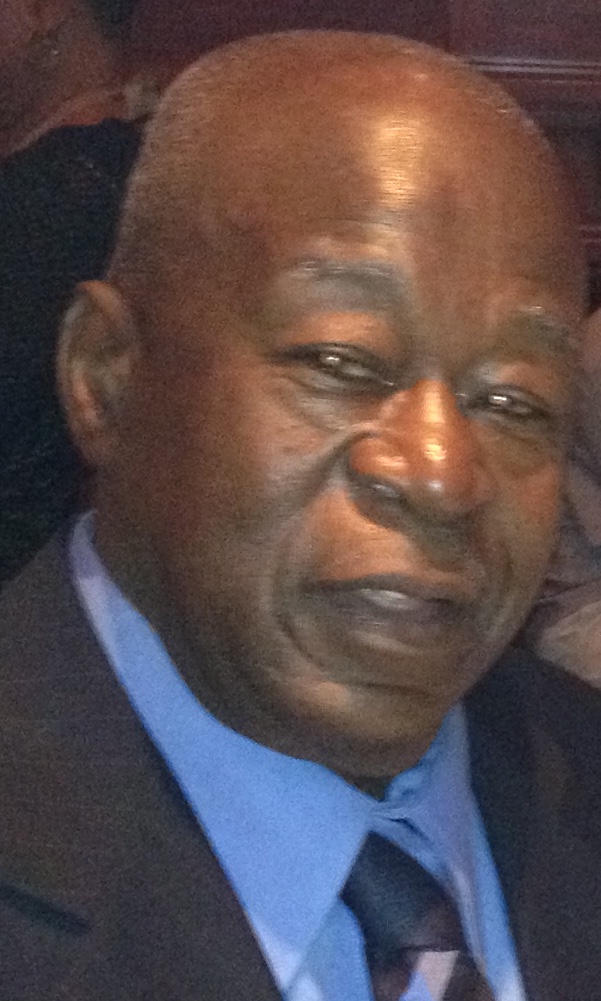 Jimmie C. Inghram lived in San Francisco’s Sunset district with his wife Alice and daughter Ava Jillon. On weekends he loved taking the family on long drives north to the Redwoods and down the coast to Monterey.

Jim wanted Ava and me to enjoy the natural beauty of California. He had migrated from the south and was captivated by the many different experiences of living in the west. He was passionate about so many things. One of the things that were front and foremost was equal justice. My brother knew what the Jim Crow South looked and felt like. He saw our parents experience it. With every occasion that presented an opportunity, Jim spoke out against segregation.

Jim and Alice were the first African Americans to purchase a home on Fifth Avenue in San Francisco. A few Caucasian families moved away when they moved in, but there were many others that welcomed them to the neighborhood. He and Alice respected picket lines and were active in the local communities supporting voter registration and in the SF school district PTA.

Jim was a member of Macedonia Missionary Baptist Church in the Western Addition. The first encounter with Jim Jones was in a meeting at Macedonia. I can remember the two of them discussing the Redwood Valley church and its leader. They liked what they heard and witnessed, especially on integration and equal rights.

I think they had some hesitation with the idea of relocating to RV, but eventually they decided to rent their home in SF, and Alice moved with Ava to the Valley.  Jim kept his job in SF and would visit Redwood Valley on weekends. This arrangement appeared to work.

I began to notice that whenever I got an opportunity to speak to Jim without others around, he seemed to be somewhat worried about the direction the church was taking. The healings and some other distractions were difficult for him to process. He loved some aspects and was willing to suppress his actual feelings about things that did not sit well with him. But he remained a member of the Temple, and was preparing to go to Jonestown when the tragedy of November 1978 occurred. He carried the weight of losing Alice and Ava until his death on July 24, 2019, which was Ava’s birthday!

Rest, Jim. I will always love you.

(Vera Washington was among the Eight Revolutionaries who left Peoples Temple in 1973. Her previous articles can be found here. She can be reached at reginav8@yahoo.com.)