[Editor’s note: This article was written by Henry K. Lee and originally appeared on December 7, 2005 on sfgate.com.] 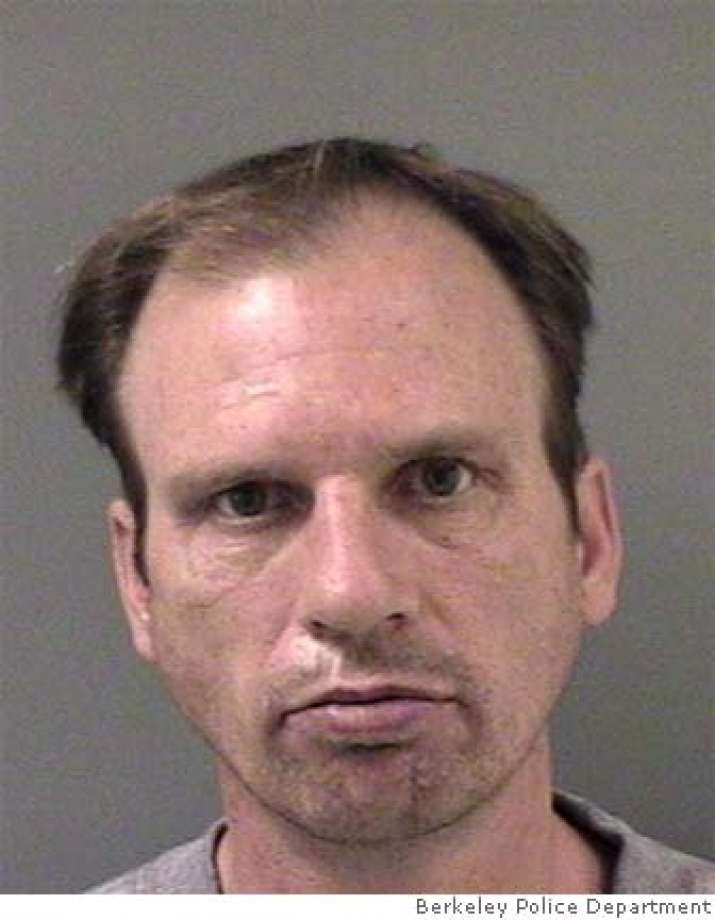 BERKELEY — The survivor of a 1980 Berkeley shooting rampage that killed his parents and sister was in jail this morning, arrested on three counts of murder, police said.

Edward Michael Mills, 43, was arrested by U.S. Customs agents on Saturday after he arrived at San Francisco International Airport from Japan, where he lives, authorities said.

Mills was being held without bail at Berkeley City Jail on a police warrant accusing him of fatally shooting Al Mills, 51, his wife, Jeannie Mills, 40, and the suspect’s younger sister, Daphene, on Feb. 26, 1980, at their home at 2731 Woolsey St.

Alameda County prosecutors were meeting with Berkeley police this morning and were expected to decide whether to file charges.

There had been speculation shortly after the triple slaying that the family was killed because they had defected from the People’s Temple cult run by the Jim Jones, but Okies rejected that theory this morning.

“The investigators looked at the People’s Temple but at this point it does not appear that it was a motive in this case,” Okies said.

Then 17 years old, Mills was at home at the time of the slayings but denied any involvement, saying he was unaware that the killings had taken place, authorities said. Police found gunshot residue on his hands, but he was never arrested, police said.

The arrest this week was the result of “new investigative methods and technology and additional interviews,” said Okies. He declined to elaborate.

Al and Jeannie Mills had requested police protection because of threats they had received after they left the People’s Temple. Preacher Jim Jones later ordered a mass suicide and murder at a compound in Jonestown, Guyana.

The couple, who feared being targeted by temple “hit squads,” became two of the church’s most outspoken critics.

Originally posted on May 25th, 2020.
Skip to main content