The following are articles from the jonestown report. A full listing of nonfiction books– listed by year of publication – appears on the Speakers and Resources page. 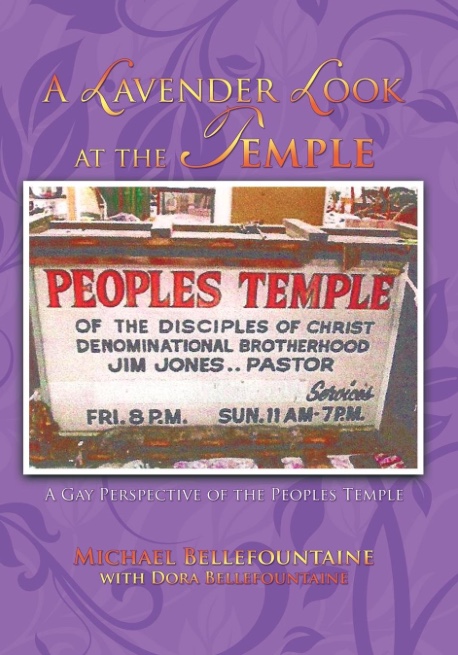 The Road to Jonestown, by Jeff Guinn (2017)
Articles by Jeff Guinn
An Exhortation to Write (2017)
What’s In a Name? (2016)
Bitter Cup Fills to Overflowing (2015)
Real History vs. Popular History: A Fresh Look at Jim Jones (2014)
Reviews
New Materials Worth Reading in Jones Biography, by Annie Dawid (2017)
Guinn Follows Many Routes on Road to Jonestown, by Jason Dikes (2017)

Jonestown and No Mercy, by Eleanor Learmonth (2013)

I’ll Be Your God: The Psychobiography of Jim Jones, by Scott Lines (2007)

A Fork in the Road: Jim Jones or Charles Manson, by Legs McNeil and Gillian McCain (2018)

Season of the Witch, by David Talbot (2012)
Reviews
You’ve Got To Pick Up Every Stitch, by Jennifer Kathleen Gibbons (2012)
Replowing Old Ground: Season of the Witch and Peoples Temple, by Tanya Hollis (2012)
On either side of the darkness: Review of two new books on Jonestown, by Richard Gubbels (2012)

Bring Out The “Black Dimensions” Of Peoples Temple, by James Lance Taylor (2011)

Every Story Has Two Sides, Some Three or Four, by Richard Williams (2007)
The Crime Of The Century: Death in Jonestown (2006)

Reviews of other works

Gone From the Promised Land: A Review of the second edition, Book by John R. Hall, Review by Paul VanDeCarr (2004)

No Changing Lanes: The Reissue of The Strongest Poison, Book by Mark Lane (2nd edition), Review by Matthew Thomas Farrell (2014)

Reviews of Citizen Lane, by Mark Lane (2012)
Bungle in the Jungle, by Matthew Thomas Farrell (2012)
On either side of the darkness: Review of two new books on Jonestown, by Richard Gubbels (2012)

Nesci Book Offers Psychoanalytic Portrait of Jim Jones, A Review of The Lessons of Jonestown: An Ethnopsychoanalytic Study of Suicidal Communities, by Domenico Arturo Nesci. Review by Rebecca Moore (2018)

Book and Literature Notes from the jonestown report